Now, when it comes to advertising content without it looking like it’s spammy is not an easy thing to do. However, Content.ad is a pioneer in this area as they only deal with and maintain high levels of quality control on the content they allow on their network.

Obviously Content.ad pay their publishers to place and show their network’s ads on their sites to show on both desktop and mobile devices, web and mobile apps etc too. Essentially, making Content.ad a modern way to make money from your entertaining sites.

The Different Types of Content.ad Ads

You can tell of an ad networks quality by the types of ads they have available to you. While some only provide basic ad units, Content.ad does have a good selection of ads on other for different purposes and users. Here we’ll show a list of their ad types you can use.

As for the actual ads themselves, they are responsive and fully adjustable in terms of the size of it which you can set when creating the ad for your site so that it fits perfectly within or on wherever you want them to show and blends in with the design of your site.

And it’s because the ads are responsive and fast loading that Content.ad has earned a good name for itself on top of the other feedback and ratings you might have seen. Something that Content.ad understand and take very seriously. Let’s look at some more features.

A good advertiser and publisher network will have no bias against a certain publisher on that network and will take into consideration some of the factors that make sure of that. And the rates that Content.ad charge are fair and reasonable. They make it so that those with sites that receive traffic from all around the world are offered higher rates than publishers that don’t however but that’s justifiable for any ad network!

Some of the factors that Content.ad would take into consideration would be the type of traffic they are getting and where from of course. Since some sites only get traffic from apps, mobile devices or desktops mostly. The other factor would be that the publishers’ site needs to free from malware and infection. Although the true factor is any for any network to offer higher rates to their publishers the better traffic they’ll need to be able to send.

So Content.ad use eCPM and eCPC advertising to calculate the rates to pay which includes fees and charges to use its network and all of the tools they provide both publishers and advertisers. But it’s just not as much as you might like to see from an advertising network that offers the services they do.

However, it’s the same factors and calculation rates, combined with a good quality promoted content and a fast TAT that does make their rates fair, reasonable and justified. And those are rates that are still much better than some other more popular and longtime existing networks rates.

Of course, as an ad network, it’s going to have to compete with other ad networks. And while this review doesn’t do a full Content.ad vs AdSense comparison, from those you’ll find and see, they actually are both able to offer the main most important tools and services publishers need.

They are both able to provide a quality service and both have their own services to offer that you can use as a publisher or advertiser. Those main tools and services are an inventory and ad creation tools to create ads that can target your potential visitors and clients quickly and easily.

In fact, this is more than most other ad networks are able to provide, the only thing is, however, Adsense does have a much larger user base and areas that they operate from around the world. They have revenue streams from around the world having operations in over 195+ countries.

So Adsense is one of the biggest collections of websites in the world today. And Content.ad aren’t able to top that but despite that, they do still pack a punch in terms of what they’re able to offer their publishers. That makes Content.ad a great choice for those that want an Adsense alternative.

Content.ad is a quality content ad network that you can and should make use of. They can offer higher rates according to the factors and calculations of your site, its content and the visitors you receive. And with their strict quality controls, you can expect only the best to get through.

Great rates, strict quality control, lots of tools and analytics for publishers. That’s Content.ad for you! 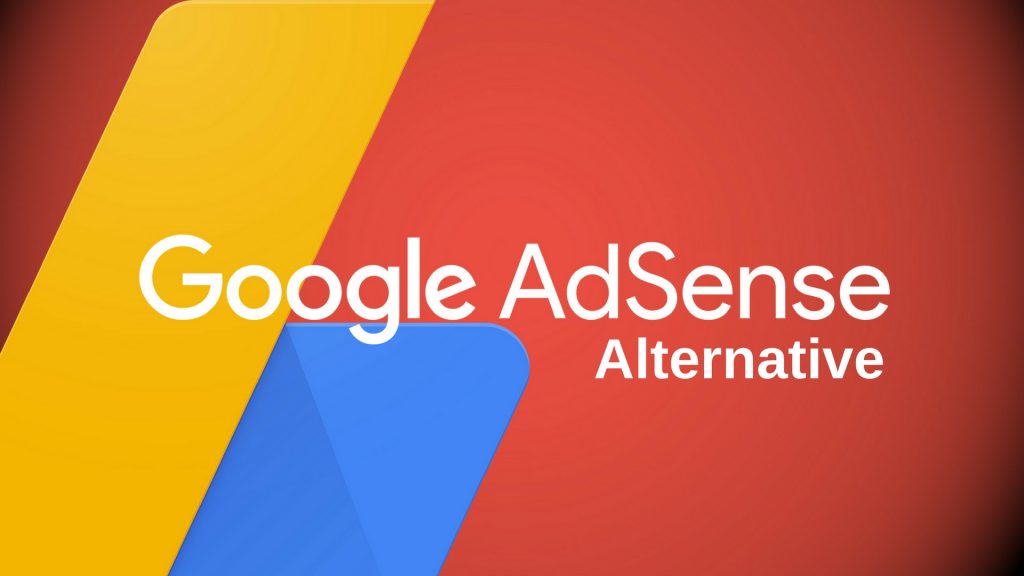